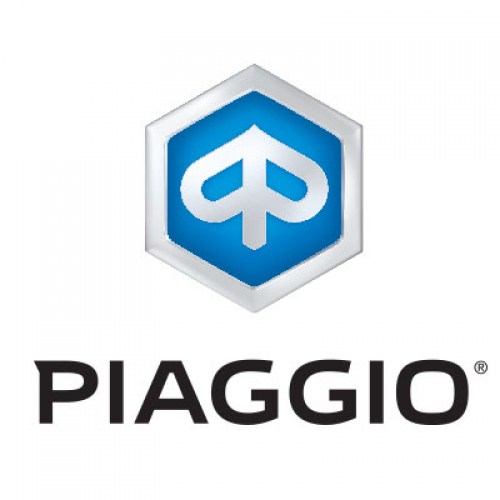 The origins of the actual Piaggio brand itself date back to the 1940s, after the end of the Second World War. As the company reconfigured to shift its focus to the production of commercial vehicles sold directly to the general public, it also became necessary to redefine the image of the company itself. The logical starting point for this was the creation of a logotype in the contemporary sense of the word.